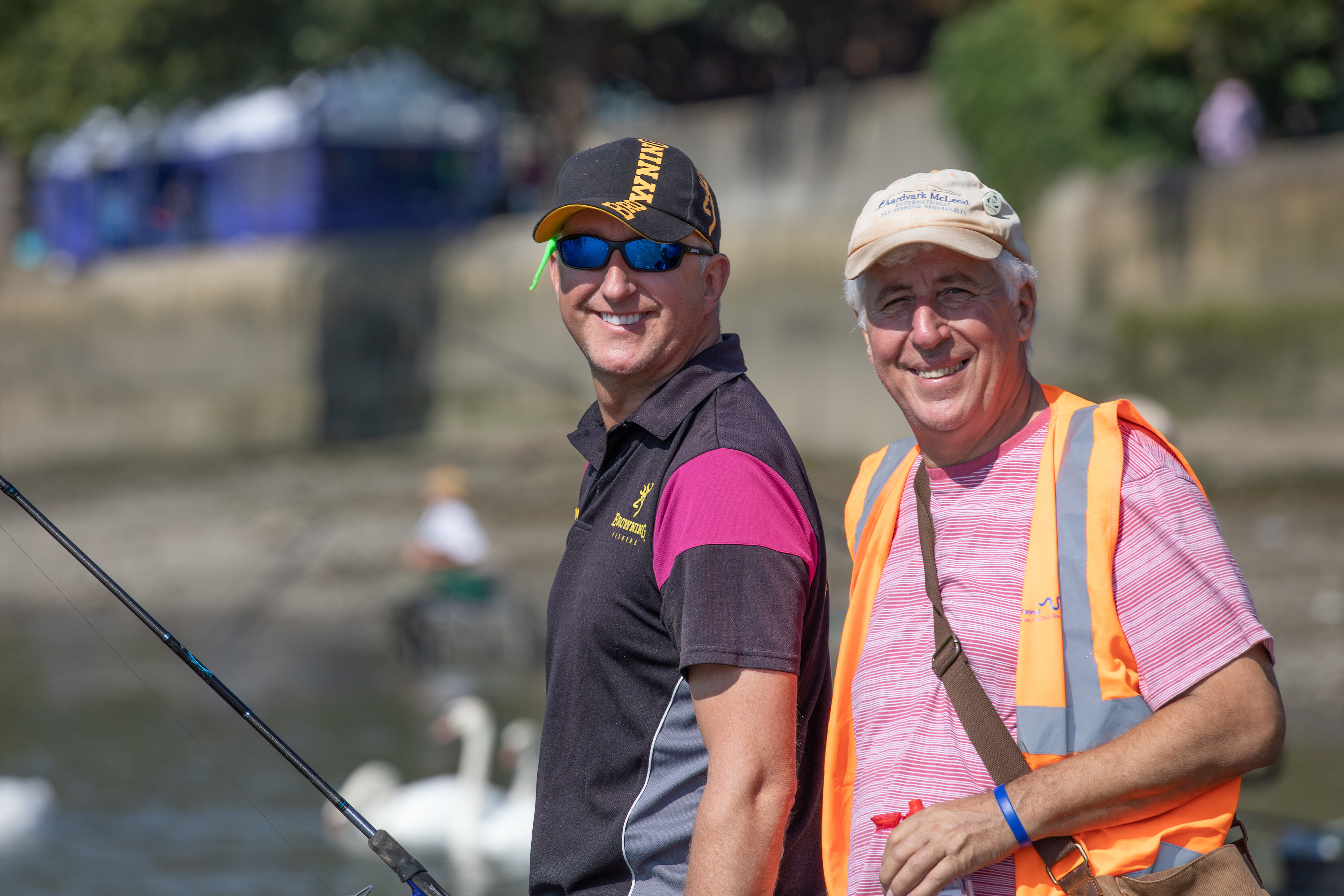 Big crowds come out to enjoy the river at this year’s Tidefest
In glorious sunshine the tidal Thames was at its stunning best this Sunday for the fifth Tidefest held at Strand-on-the-Green in Chiswick and other locations along the Thames Tideway including Richmond, Twickenham, Brentford, Barnes and Deptford.
Local MPs Ruth Cadbury and Rupa Huq joined Hounslow Council Leader Steve Curran and Mayor Samia Chaudhary at the annual celebration of all the River Thames has to offer. Over two thousand people visited the stalls and took part of the host of activities on offer. There were great activities for all the family including foreshore and photographic walks, angling competition, paddle-boarding, river dipping, kayaking, London Wildlife Trust’s Dragonfly Detectives, nature reserve visits, stalls and displays, circus workshop, bouncy castle, children’s games, live fish tanks, local artists, food, music and generous discounts off admissions to the London Museum of Water and Steam. A new event this year is a special guided tour of Eel Pie Island Museum in Twickenham – the place which helped launch the careers of Eric Clapton, The Rolling Stones and many others in the 1960s
There was lots on offer for boating enthusiasts including: 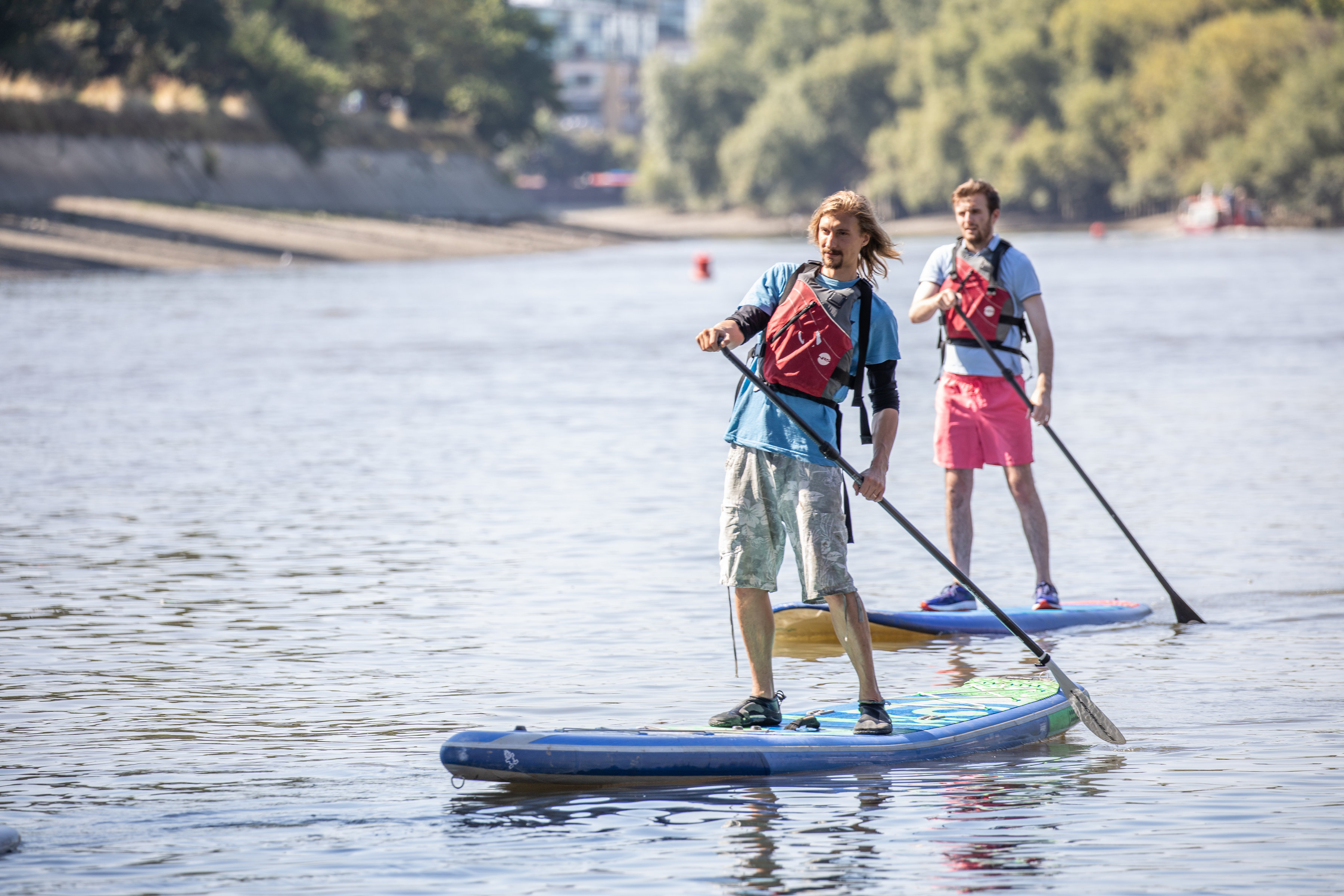 Tidefest aims to highlight the recreational importance of the Thames to Londoners and to encourage people to ‘enjoy the river’. It is part of the month long Totally Thames Festival and is sponsored by Thames Water, Fullers and Tideway, the company delivering the new Thames Tideway Tunnel to clean up the river.
Thames Action on Plastics
This year’s Tidefest included a programme to show the damage single use plastic is doing to our great and historic river with:
TideFest organiser,  Martin Salter from the Angling Trust, said:
“We were blessed with fabulous weather and big crowds for this year’s TideFest. It was good to see so many people enjoying the river and taking an interest in the fish and wildlife that live there. Once again we caught baby sea bass and flounder in the seine nets by Kew Bridge which shows what an important nursery area the Thames Estuary has become. We had a great reaction to the work that many of the Tidefest groups are doing to highlight the menace of plastic pollution and once again we are grateful for the excellent support we received from our local MPs, from our sponsors – Thames Water and Fullers and from and Hounslow Council.
Tidefest is all about helping Londoners to ‘reconnect with their river’ and that’s certainly what happened on Sunday.”