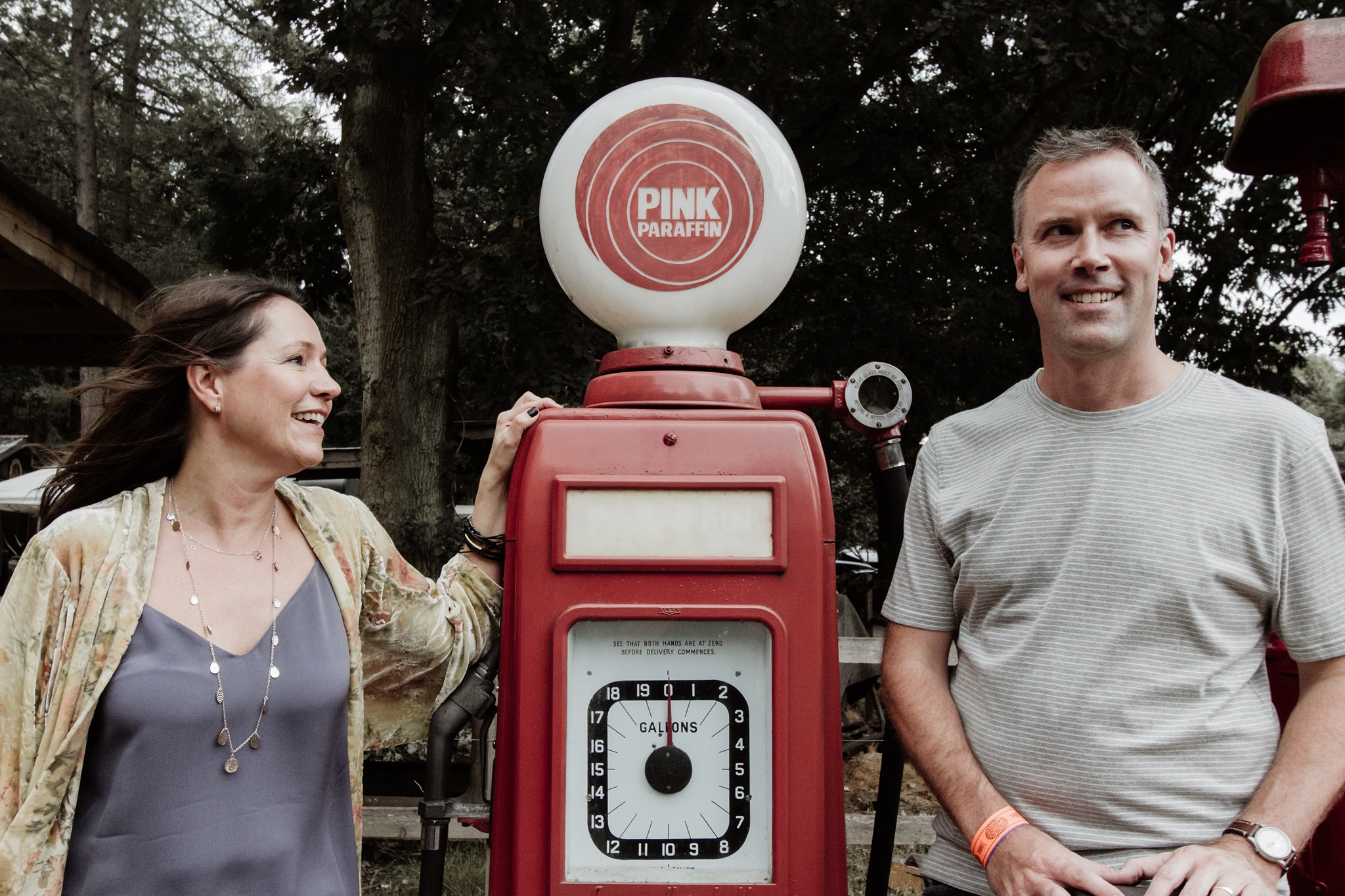 What could be better than a glorious day by the River Thames, a spot of lunch and some free Live Music at Thames Tidefest!

Come on Down to Tidefest at Strand On The Green Chiswick on September 6th 2020 and enjoy a wealth of musical entertainment for FREE !

Our musical line up has not yet been announced for 2020, but here is a sample of the acts that graced the stage at Tidefest in 2019 to get you in the mood ! 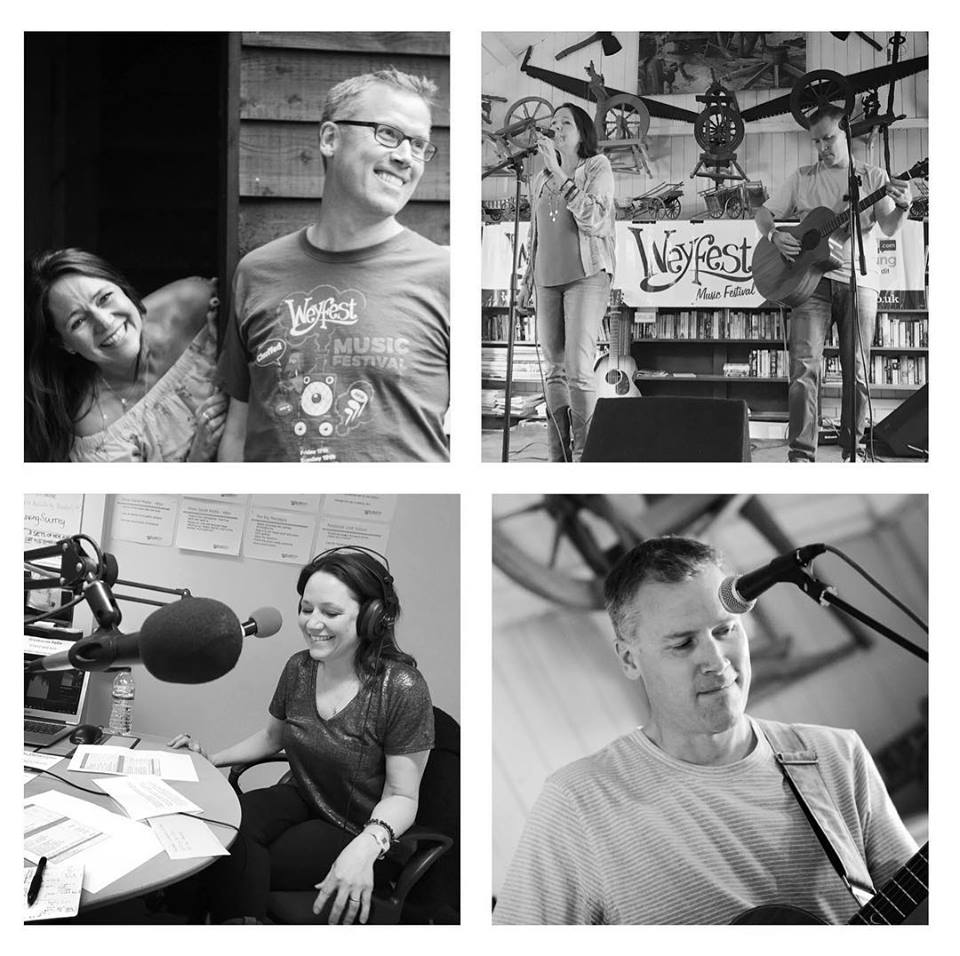 Ealing based, vocal-led, cosmopolitan group Chansongs Trio offer a celebratory repertoire of French and American Jazz to soothe your soul. 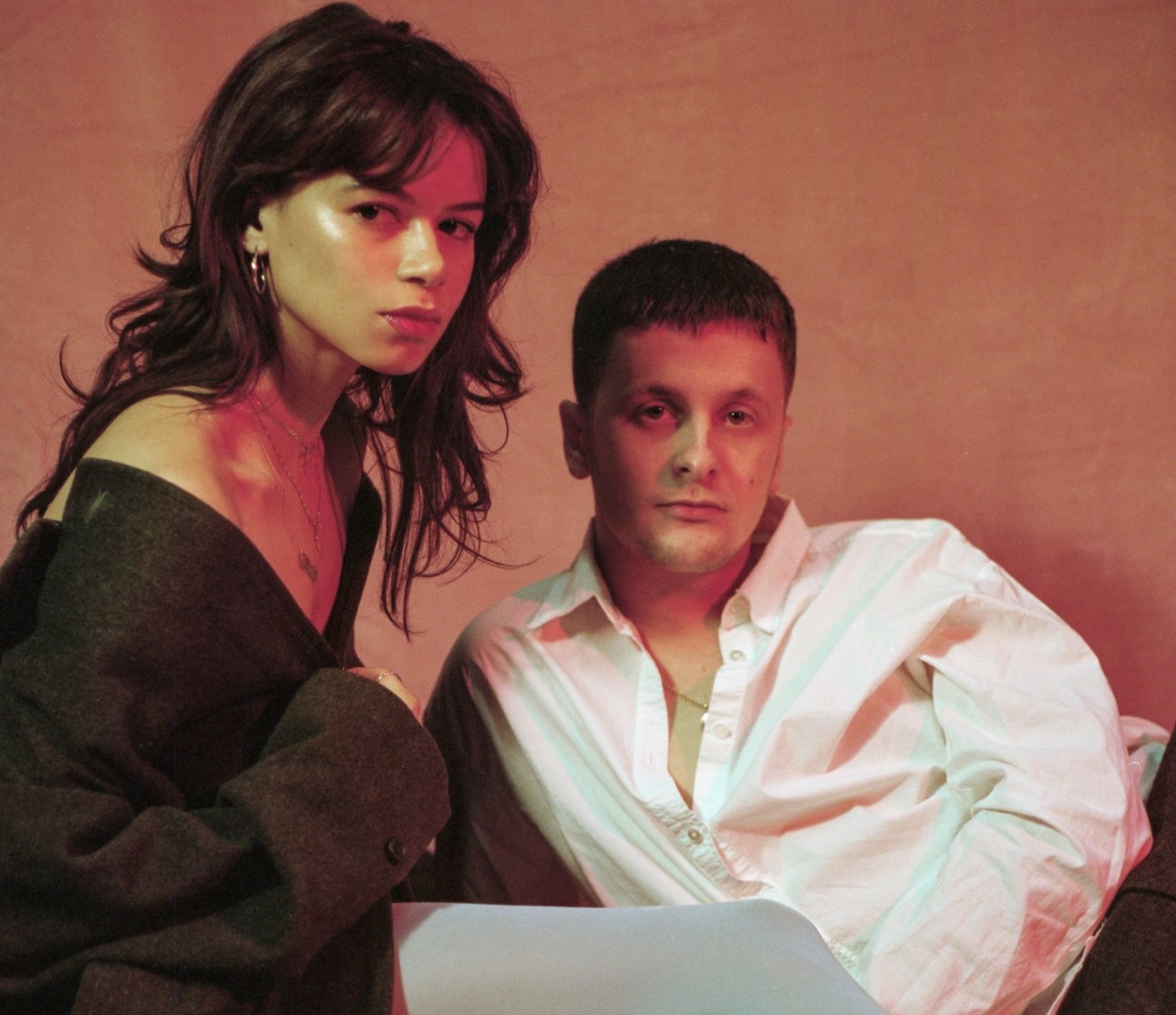 Olive+Alex is a collaborative project between Chiswick based Olivia McShane and St Margret’s Alex Bloomfield. The duo compose and produce their music together in McShane’s home studio, joining us at Thames Tidefest for their first acoustic set they will offer a selection of original songs and covers.

Saffron is a local 16 year old singer/songwriter currently studying at the BRIT school. She comes from a very musical family and has been playing gigs all over London since she was 11, she loves performing to live audiences and trying out her new songs. Joining us at Thames Tidefest she will be singing a mixture of her own songs as well as her versions of some of her idols.