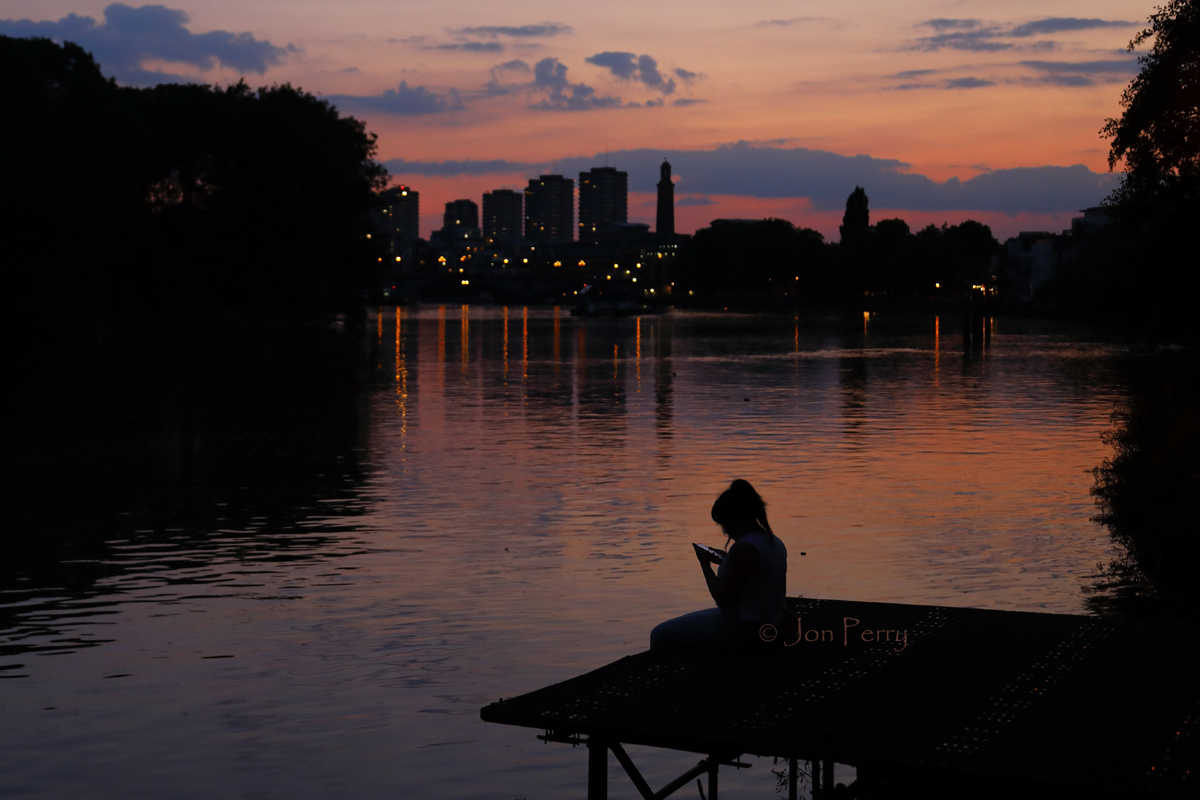 Always wanted to take better photographs ? Not sure what half the setting on your camera are for ? Thames Tidefest has the answer ! 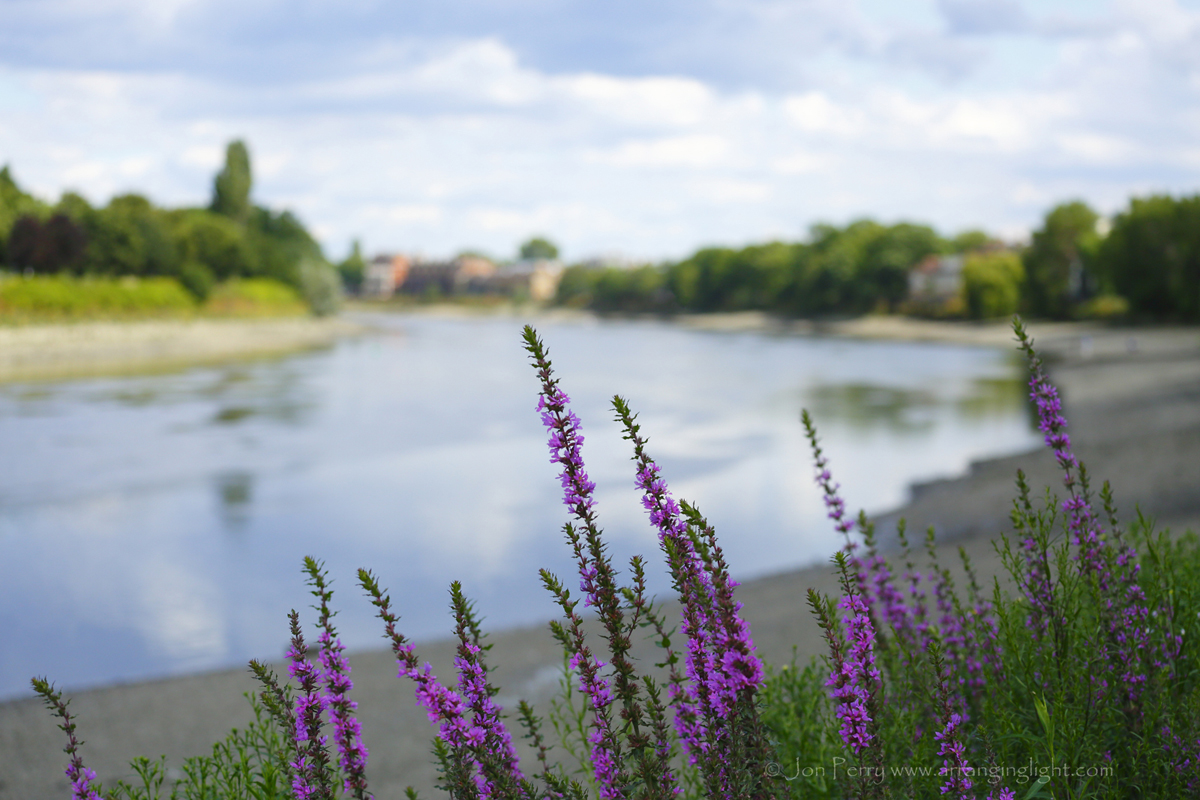 Join Jon Perry on a one hour Photowalk. Meet at Jon’s gazebo on Strand-on-the-Green for an introduction and then walk along Strand-on-the-Green. Bring your camera(s) and a fully charged battery! Flexible, informal and fun; learn what some of those camera buttons do, try out techniques to make your pictures more interesting (high key, low key, vary the depth-of-field, shooting blind, ICM, long exposures, creative compositions, shooting RAW… ). Find out the fun of ‘collecting photons!’ 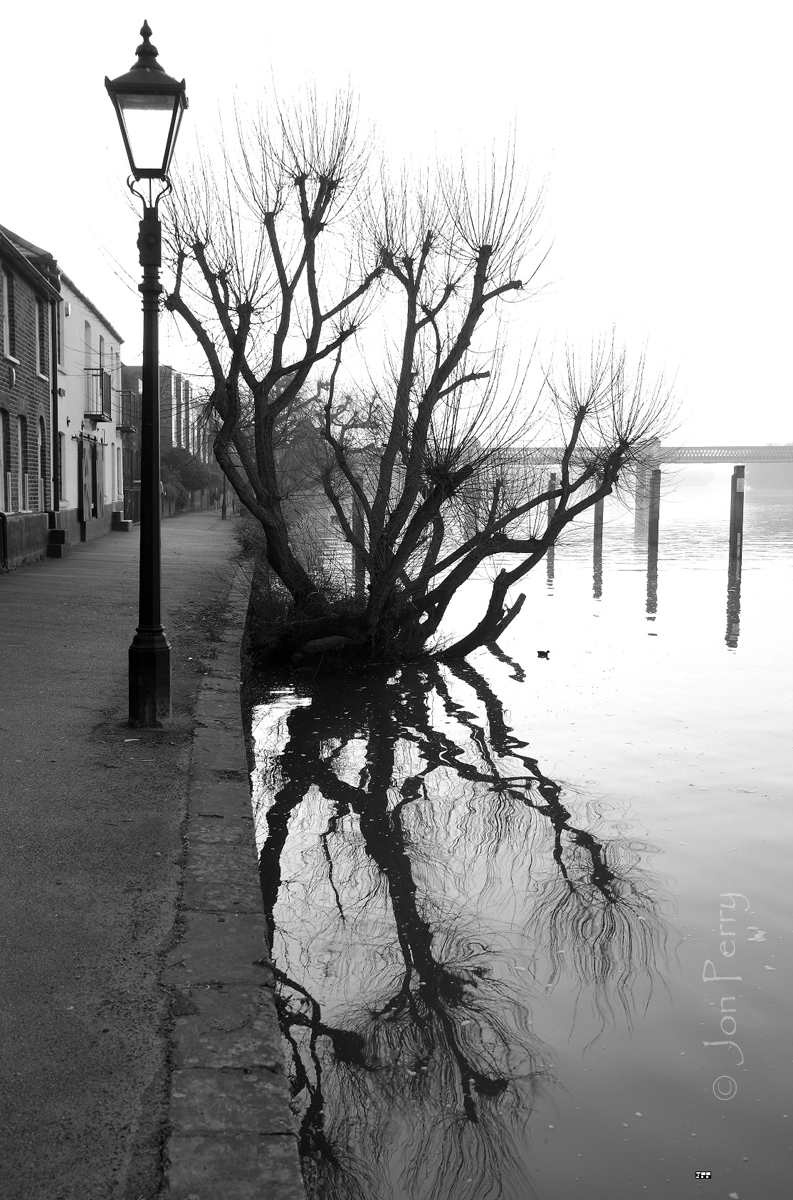 Jon has had photography as a second career for more than 40 years before becoming fully professional, has won many awards including a highly commended photo in the British Wildlife Photography Awards in 2016, which toured the country and is in their book.

Book now via the link below